Why do so many comedians scratch their heads in publicity shots?

It’s a good pose for some comics. It says “No, I don’t know what it’s all about either; this crazy, mixed-up topsy-turvy world of ours. All I can do is help you see its absurdities and we can both have a good laugh in the process”.

It doesn’t work for every comedian. Some have personas that suggest they know enough about what’s going on in the world to take the piss out of it without any of that head-scratching preamble. Frankie Boyle, Dara Ó Briain and Rory Bremner, to take a few examples whose surnames begin with B. It would look plain wrong for someone like Stephen Fry to be pictured scratching his head, his screwed-up face conveying the thought “Life, eh?!! Kyuh! I don’t know, I really don’t!”

But for others, it generally suits their stage/screen/book jacket personalities very well. Not so sure about Iannucci, mind you. A full head of hair does seem to be an advantage. 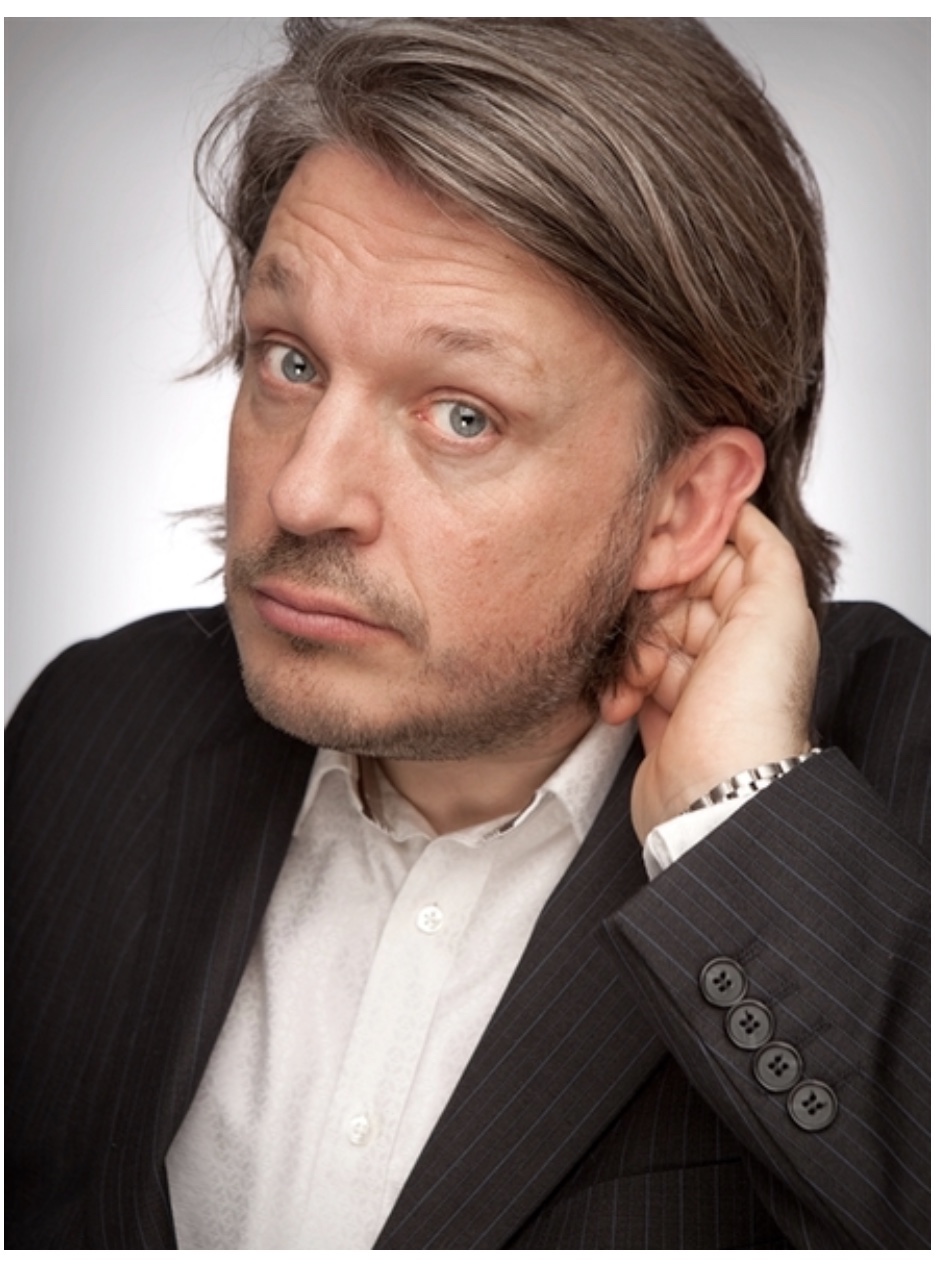 Eh? Richard Hearing has a slight problem with his herring 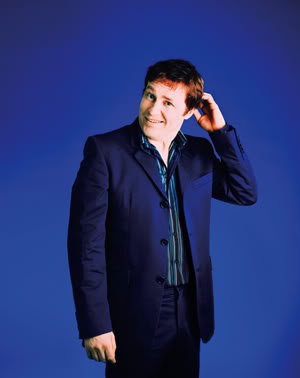 Ardal O’Hanlon has an itchy scalp 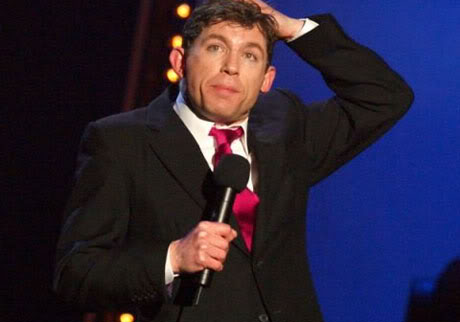 Lee Evans also has an itch. OK, so it’s not strictly a publicity shot.

Dylan Moran, scratching his head live on stage at the Apollo Theatre 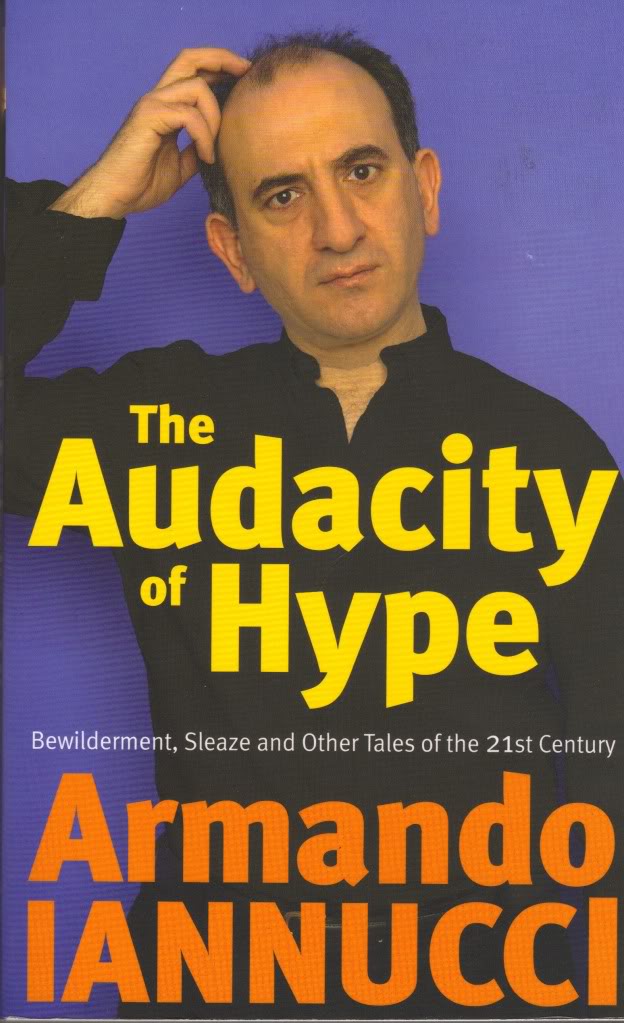 Armando has a go but his heart’s not in it 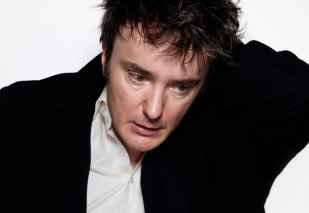 It’s Mr Moran again! This time, the other side of his head needs a scratch. 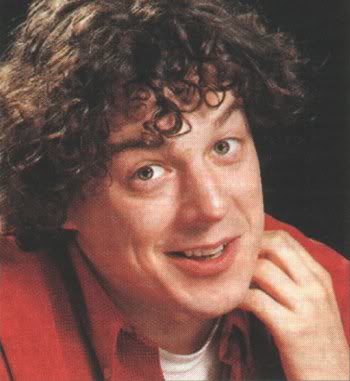 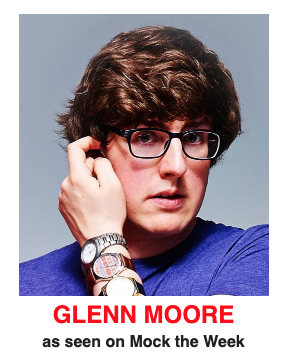 The weight of all those watches holds Glenn back from a proper head scratch. 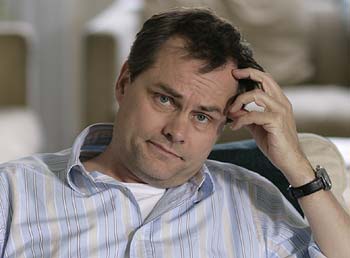 Jack Dee is such a master of the craft that he makes it look as if he’s merely resting his head. But he’s scratching it, believe me. Oh yes.

Andy Hamilton goes for the opposite-inverted head scratch. I think he pulls it off, don’t you? Not his head, obvs. 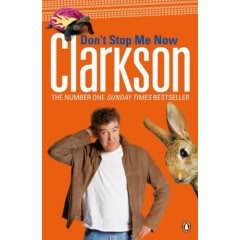 “I’ve got the itchiest head…in the world.” 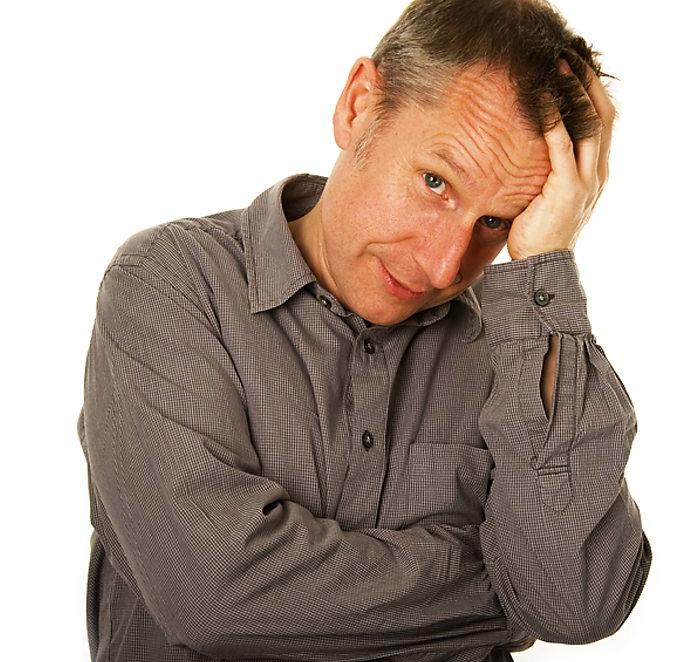 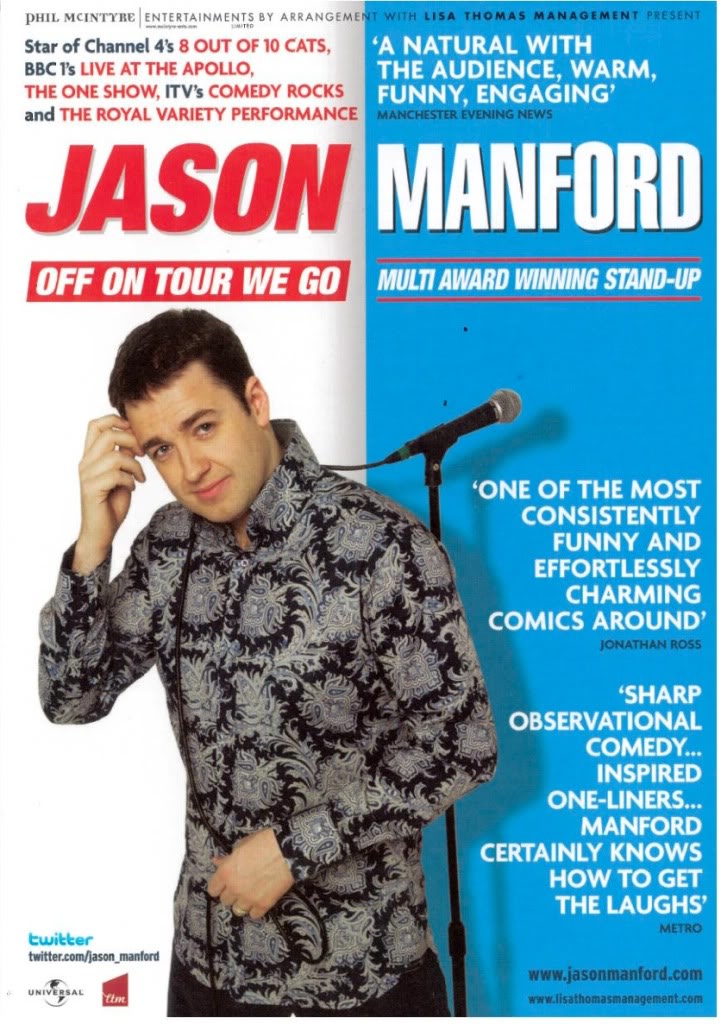 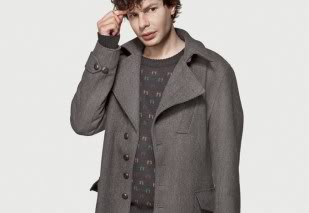 It’s Simon Amstell, in perhaps one of the worst-cropped publicity shots ever. And he’s not even properly scratching his head. 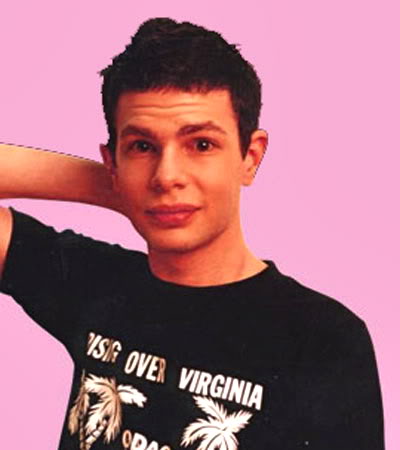 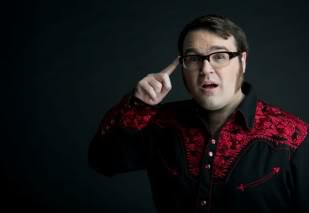 This is someone called Jarred Christmas. He shouldn’t really be here. His head-scratching shows promise, but his stage name doesn’t. 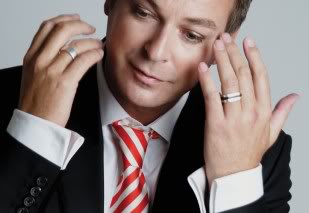 The simple instruction to scratch his head leads to an existential crisis for Julian Clary. 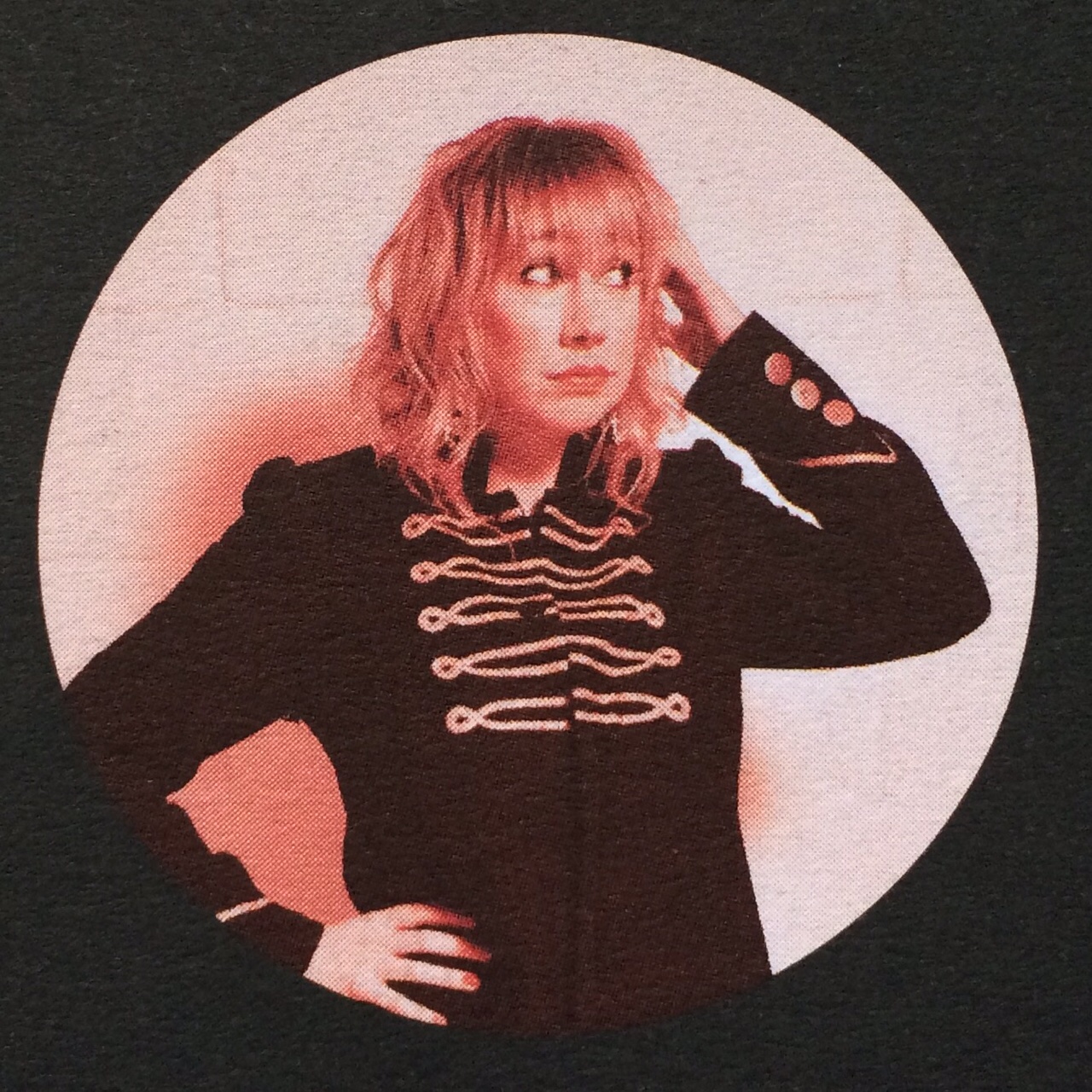 Tiff Stevenson. Ironically, this is a JPG of TIFF. I have a TIFF of Jean-Paul Gaultier somewhere. 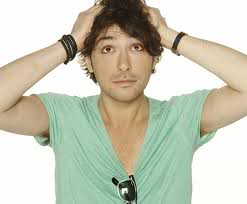 The lovely Alex Zane prepares to pull his head all the way off. Don’t do it, Alex. 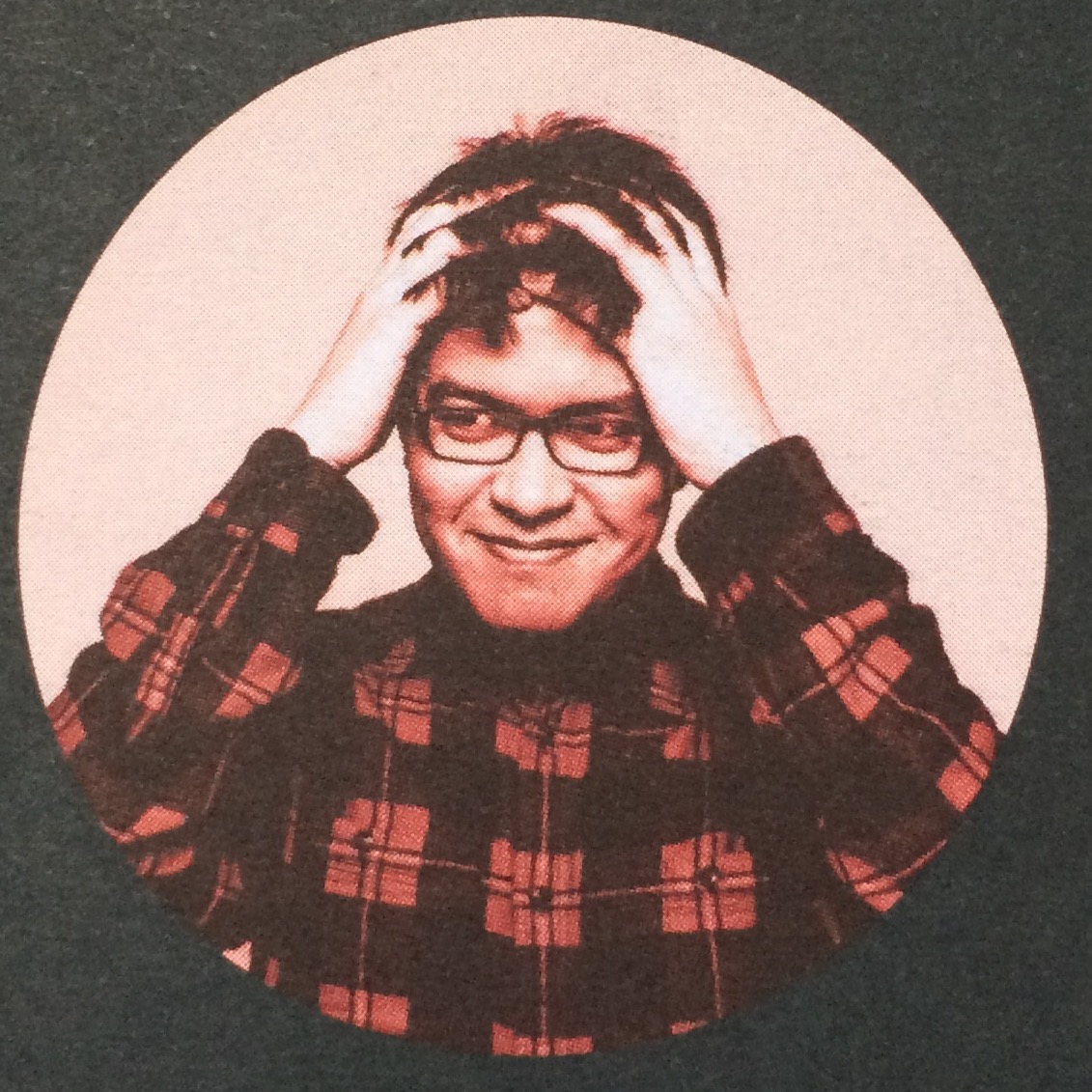 Phil Wang isn’t so much scratching his head as making sure it’s balanced on his neck properly. 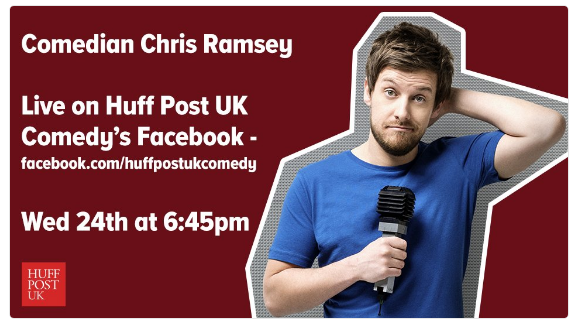 Chris doesn’t know where it’ll all end, he really doesn’t, what with one thing and another. 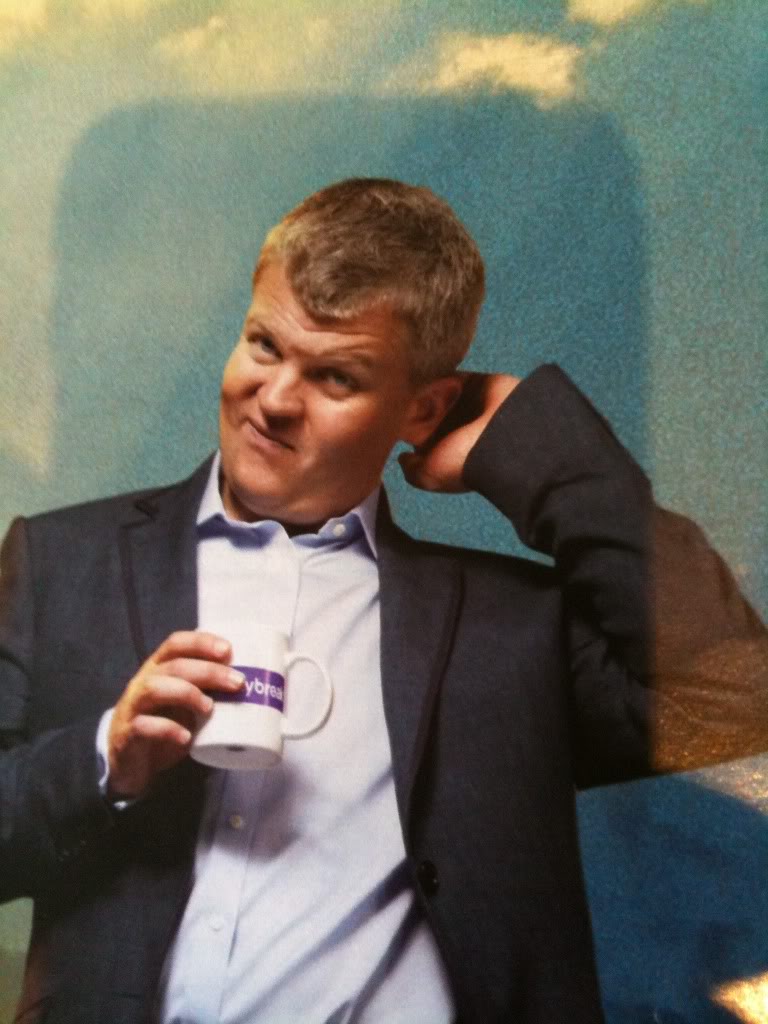 Am I a comedian or a presenter or both? Adrian Chiles ponders. 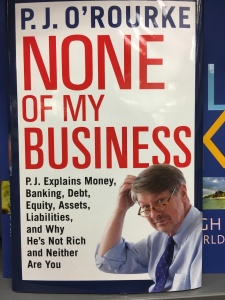 PJ O’Rourke is only pretending to be a bit clueless. 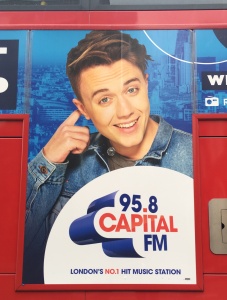 This is Roman Kemp, son of one of the Kemps you’ve heard of and current breakfast presenter at London’s Capital Punishment Radio 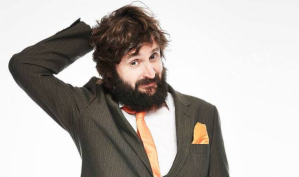 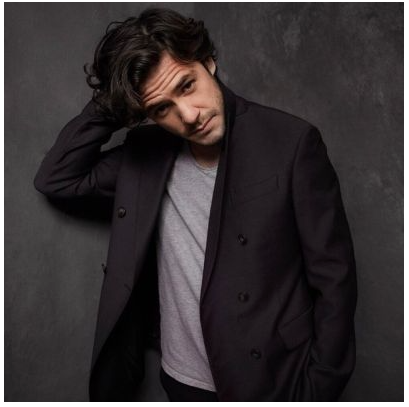 OK, this guy’s not a comedian. He’s the singer Jack Savoretti and he has itchus scalpus. 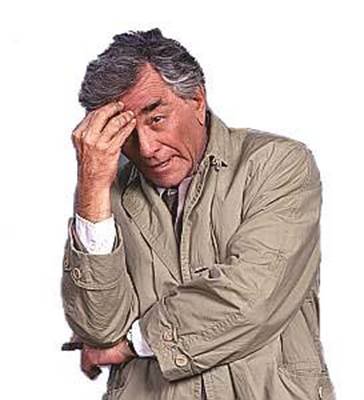 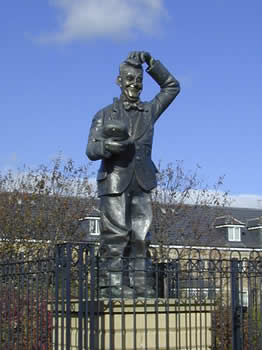 And still they come…

Kieran Culkin. Trying to think of a succession joke here, but I’m no comedian. My head’s not even itchy!